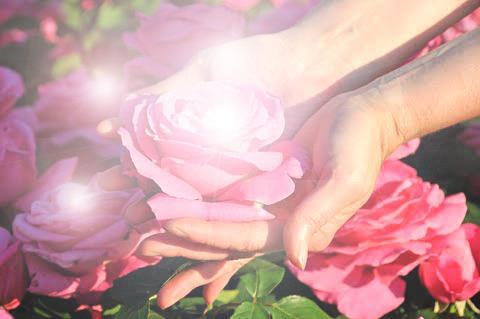 Just enjoy
the sheer being,
the sheer joy that we are…
the sheer joy of the sky,
the trees and the birds
this miracle
that is happening around you,
this fantastic world,
this incredible existence.
END_OF_DOCUMENT_TOKEN_TO_BE_REPLACED

Love is the only virtue. Other virtues are needed only when love is missing. They are substitutes and very poor substitutes at that. Love is the only commandment. If love is missing then the ten commandments are needed, and even those ten cannot fulfill the need because all will be formal, imposed. Only love arises from within. Law is always imposed from the outside, and that which is imposed from the outside cripples, paralyses; it makes you a slave.
END_OF_DOCUMENT_TOKEN_TO_BE_REPLACED

Playfulness is one of the most repressed parts of human beings. All societies, cultures, civilizations, have been against playfulness because the playful person is never serious. And unless a person is serious, he cannot be dominated, he cannot be made ambitious, he cannot be made to desire power, money, prestige. The child never dies in anyone. It is not that the child dies when you grow, the child remains. Everything that you have been is still within you, and will remain within you until your very last breath.
END_OF_DOCUMENT_TOKEN_TO_BE_REPLACED 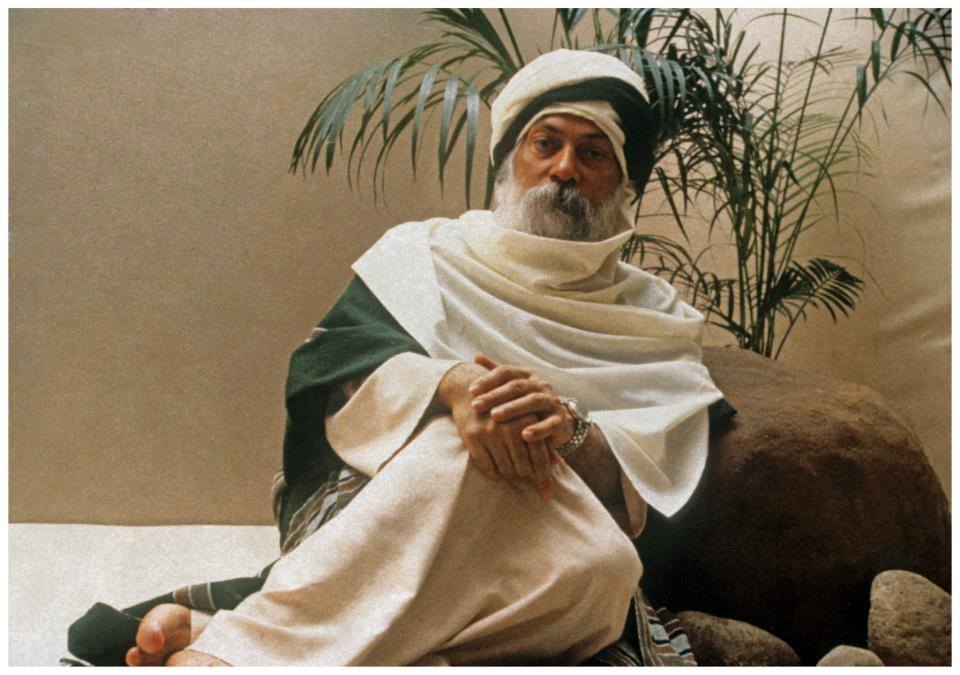 OSHO “EVERY PERSON IN THE WORLD SHOULD KNOW AT LEAST TWO LANGUAGES: ONE IS HIS MOTHER TONGUE, AND THE OTHER IS ENGLISH AS AN INTERNATIONAL VEHICLE FOR COMMUNICATION.

They can also be taught more accurately by television — the accent, the grammar, everything can be taught more correctly than by human beings. We can create in the world an atmosphere of brotherhood: language connects people and language disconnects too. There is right now no international language. This is due to our prejudices. English is perfectly capable, because it is known by more people around the world on a wider scale — although it is not the first language. The first is Spanish, as far as population is concerned. But its population is concentrated, it is not spread all over the world. The second is Chinese; that is even more concentrated, only in China. As far as numbers go, these languages are spoken by more people, but the question is not of numbers, the question is of spread. English is the most widespread language, and people should drop their prejudices — they should look at the reality. There have been many efforts to create languages to avoid the prejudices — the Spanish people can say their language should be the international language because it is spoken by more people than almost any other language…. To avoid these prejudices, languages like Esperanto have been created. But no created language has been able to function. There are a few things which grow, which cannot be created; a language is a growth of thousands of years. Esperanto looks so artificial that all those efforts have failed. But it is absolutely necessary to create two languages — first, the mother tongue, because there are feelings and nuances which you can say only in the mother tongue. One of my professors, S. K. Saxena, a world traveler who has been a professor of philosophy in many countries, used to say that in a foreign language you can do everything, but when it comes to a fight or to love, you feel that you are not being true and sincere to your feelings. So for your feelings and for your sincerity, your mother tongue… which you imbibe with the milk of the mother, which becomes part of your blood and bones and marrow. But that is not enough — that creates small groups of people and makes others strangers. ONE INTERNATIONAL LANGUAGE IS ABSOLUTELY NECESSARY AS A BASIS FOR ONE WORLD, FOR ONE HUMANITY. So two languages should be absolutely necessary for everybody.” ~~~OSHO 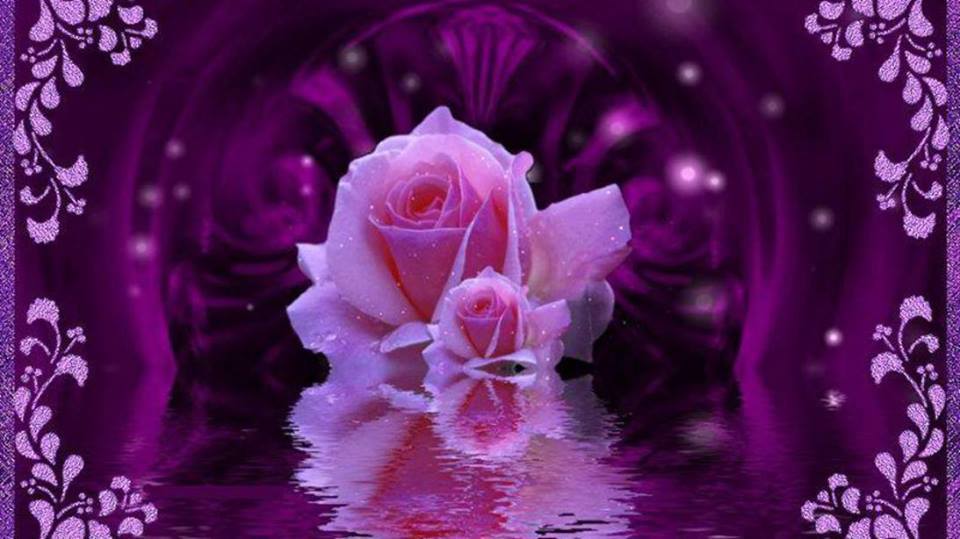 Meditation will make you more alive and sensitive; your life will become richer. 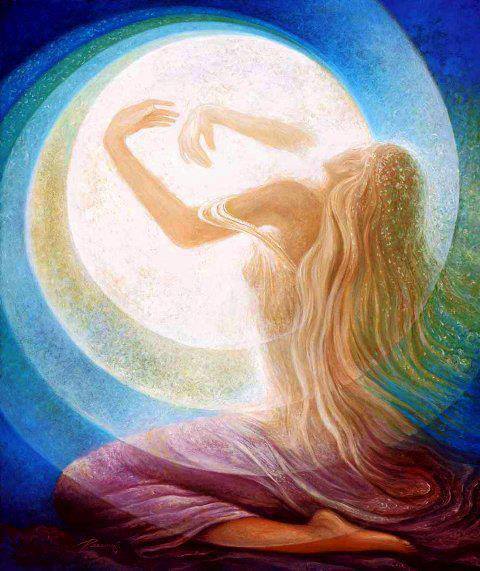 “When you love a woman, what do you really love in her? It will be different with different people and it will be different at different times. If love really grows, this is the way: first you fall in love with the woman because her body is beautiful. That is the first available beauty – her face, her eyes, her proportion, her elegance, her dancing, pulsating energy. Her body is beautiful. That is the first approach. You fall in love. Then after a few days you start going deeper into the woman. You start loving her heart. Now a far more beautiful revelation is coming to you. The body becomes secondary; the heart becomes primary. A new vision has arisen, a new peak. If you go on loving the woman, sooner or later you will find there are peaks beyond peaks, depths beyond depths. Then you start loving the soul of the woman. Then it is not only her heart – now that has become secondary. Now it is the very person, the very presence, the very radiance, the aliveness, that unknown phenomenon of her being – that she is. The body is very far away, the heart has also gone away – now the being is. And then one day this particular woman’s being becomes far away. Now you start loving womanhood in her, the femininity, the feminineness, that receptivity. Now she is not a particular woman at all, she simply reflects womanhood, a particular form of womanhood. Now it is no longer individual, it is becoming more and more universal. And one day that womanhood has also disappeared – you love the humanity in her. Now she is not just a representative of woman, she is also a representative of man as much. The sky is becoming bigger and bigger. Then one day it is not humanity, but existence. That she exists, that’s all that you want – that she exists. You are coming very close to God. Then the last point comes – all formulations and all forms disappear and there is God. You have found God through your woman, through your man. Each love is an echo of God’s love.” ~ Osho

END_OF_DOCUMENT_TOKEN_TO_BE_REPLACED 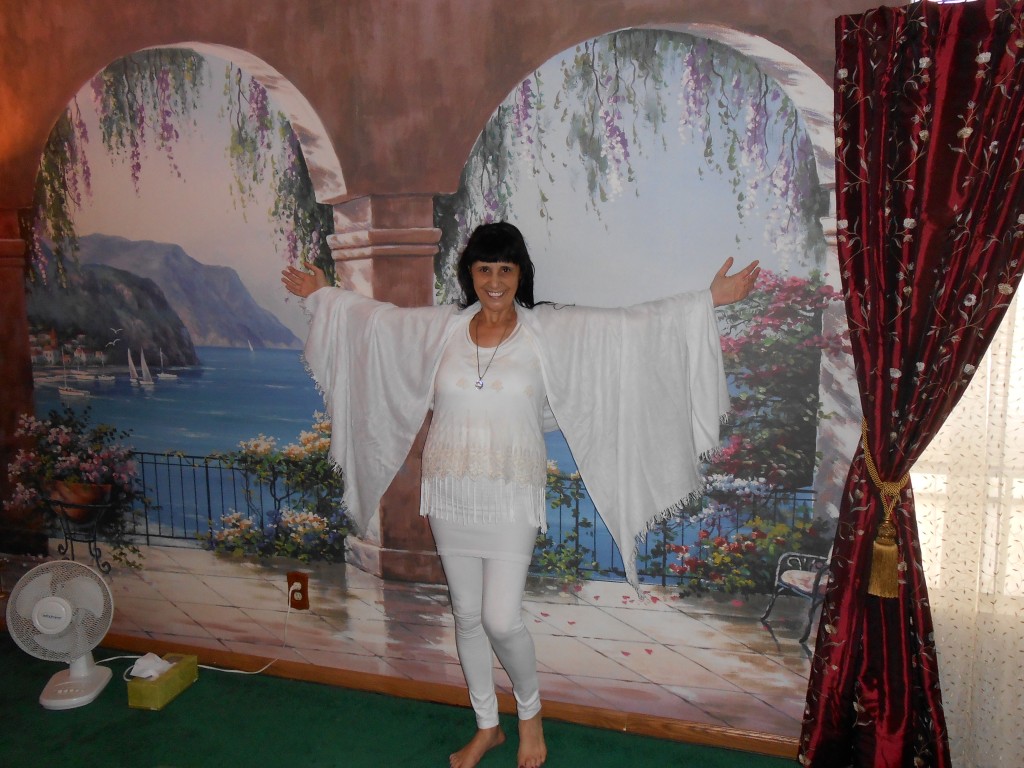 Feel grateful for your very existence, your very body, all that you have, and all the love you have received. And this gratefulness will bring you a flood of prosperity, joy, and happiness. 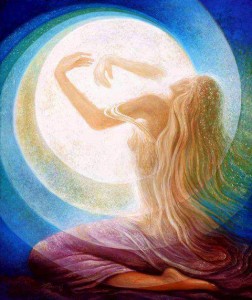 Just enjoy
the sheer being,
the sheer joy that we are…
the sheer joy of the sky,
the trees and the birds
this miracle
that is happening around you,
this fantastic world,
this incredible existence.
END_OF_DOCUMENT_TOKEN_TO_BE_REPLACED 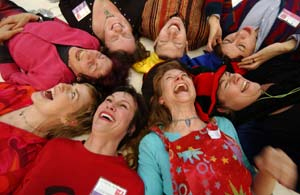 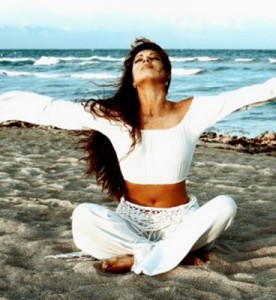 WHETHER SOMEBODY HATES YOU OR SOMEBODY LOVES YOU SHOULD NOT MAKE ANY DIFFERENCE IN YOU.