Happiness is man’s nature. It is in your heart- you just have to stop being unhappy, you have to stop the mechanism functioning that creates unhappiness-but just by wanting you cannot get it.
END_OF_DOCUMENT_TOKEN_TO_BE_REPLACED 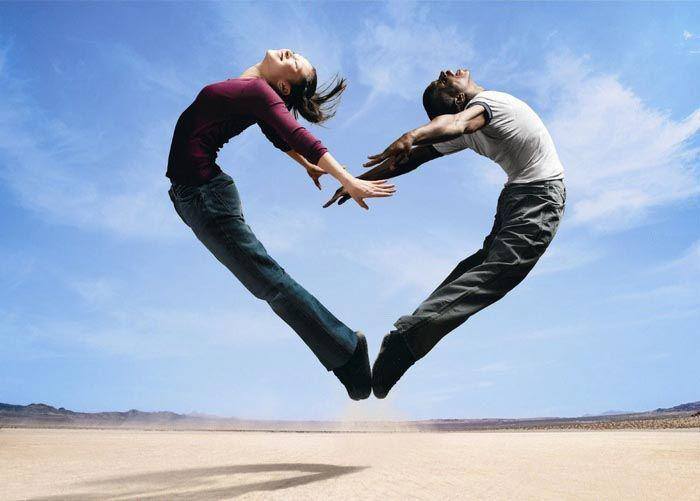 OSHO VISION Man is part of an unknown, invisible ocean. We are all waves. To think ourselves separate from the ocean is to create misery for ourselves, because out of a lie only misery is born. Bliss is the shadow of truth, misery a byproduct of some basic untruth. And this is fundamentally untrue: to think oneself separate from existence. To be an ego is the fundamental untruth. We are not separate; we are waves of one ocean. Remember that one has to unhook oneself from the patterns of the ego. And the more you remember, the less is the possibility of the ego becoming your prison. Slowly slowly, as remembrance grows, as you become more and more alert that the ego is a false phenomenon, it loses its grip on you. And the day the ego is not found even for a single moment, you are out of its grip. You have tasted the divine, you have known the whole. Then you will never be the same again. Think of the ocean and forget about the wave. The wave cannot be separated from the ocean; it exists as part. It is the ocean, the dance of the ocean. That’s what every being is: a dance of God. And there are different dances, different rhythms, different songs . . . and life is rich. A tree is dancing God’s dance in one way, the bird in another way, and so on, so forth. This universe is really a universe; uni means one. It is not a multiverse, it is not many. Although many appear on the surface, just like so many waves appear on the surface of the ocean, but we know behind each wave it is the same ocean. Remember it, don’t forget it; your name will remind you again and again. And as the remembrance penetrates in the heart, as it becomes your own realization, life is redeemed: redeemed from all fear, from all death; redeemed from all misery, from all darkness. Joy is a function of the whole; when we are one with the whole, joy arises. Misery is in separation. 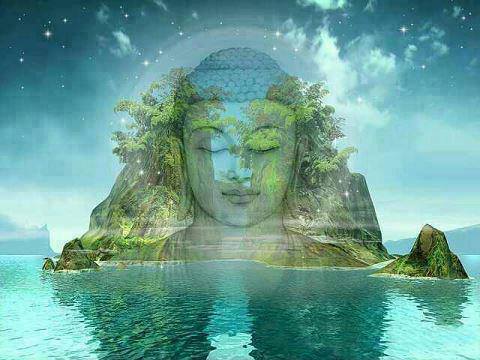 When you are not doing anything at all – bodily,
mentally, on no level – when all activity has ceased
and you simply are, just being, that’s what meditation
is. You cannot do it, you cannot practice it; you have
END_OF_DOCUMENT_TOKEN_TO_BE_REPLACED