MEDITATION IS THE ANTIDOTE to all the poisons of your life. It is the nourishment of your authentic nature.Meditation is the Medication for your Soul. 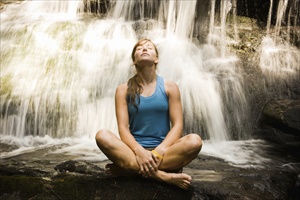 Spend some time alone everyday.  Create, as a disciple and seeker of truth, a living life, which is guided by His wisdom and, in our own experiencing, gratitude will always follow. From today’s talk, allow centeredness and balance — in meditative awareness, experience silence and stillness at the center of the cyclone, experiment with and allow:  being in the world and yet not of it. 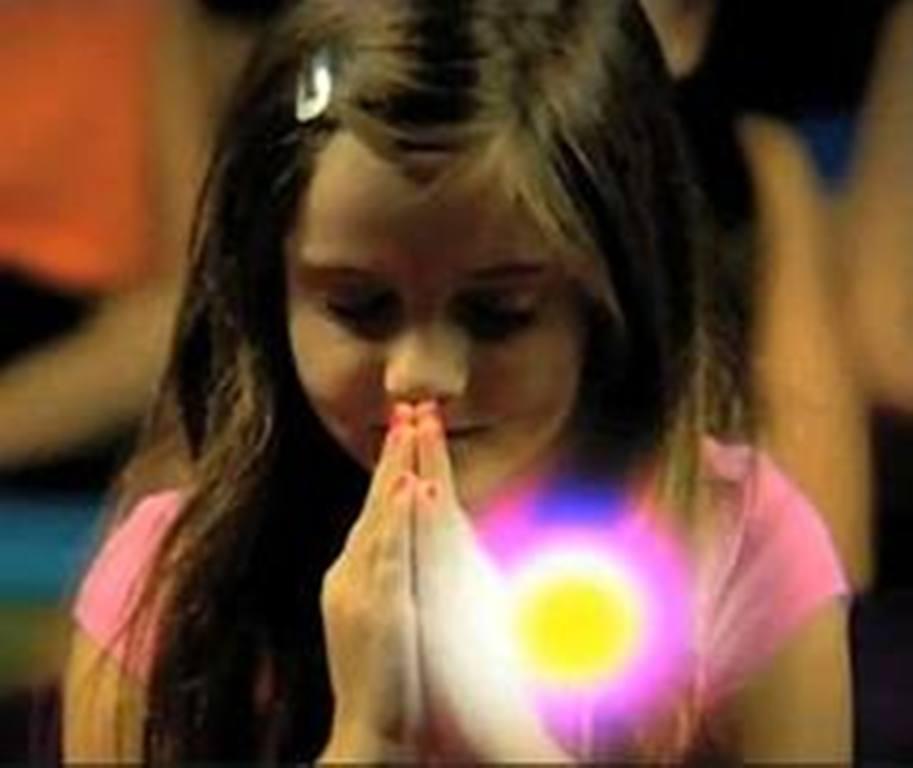 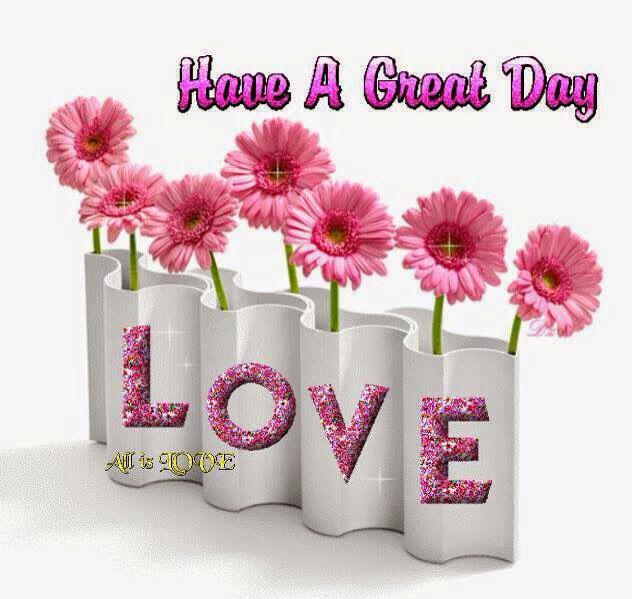 Love is not something permanent, eternal. Remember, what poets say is not true. Don´t take their criterion, that the true love is eternal, and untrue love is momentary – no! Just the opposite is the case. The true love is very momentary – but what a moment!… such that one can lose the whole of eternity for it, can risk the whole of eternity for it. Who wants that moment to be permanent? And why should permanency be valued so much?… because life is change, flow; only death is permanent……OSHO

is rest, absolute rest, a full stop to all activity – physical, mental, emotional. When you are in such a deep rest that nothing stirs in you, when all action as such ceases – as if you are fast asleep yet awake – you come to know who you are. Suddenly the window opens. It cannot be opened by effort because effort creates tension – and tension is the cause of our whole misery. Hence this is something very fundamental to be understood that meditation is not effort. One has to be very playful about meditation, one has to learn to enjoy it as fun. One has not to be serious about it – be serious and you miss. One has to go into it very joyously. And one has to keep aware that it is falling into deeper and deeper rest. It is not concentration, just the contrary, it is relaxation. When you are utterly relaxed, for the first time you start feeling your reality; you come face to face with your being. When you are engaged in activity you are so occupied that you cannot see yourself. Activity creates much smoke around you, it raises much dust around you; hence all activity has to be dropped, at least for a few hours per day.

END_OF_DOCUMENT_TOKEN_TO_BE_REPLACED 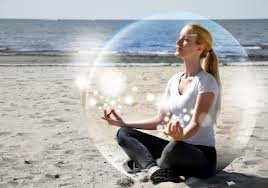 Even the richest man is so poor because he does not have the freedom to act according to his own consciousness. He has to act according to principles given by somebody else, and one does not know whether that man was a con-man, a fraud, a poet, a dreamer. There is no evidence… because so many people have claimed that they are incarnations of God, that they are messengers of God, that they are prophets of God, and they all bring different messages. Either God is mad or these people are simply lying. Most probably they are lying…! Osho
END_OF_DOCUMENT_TOKEN_TO_BE_REPLACED