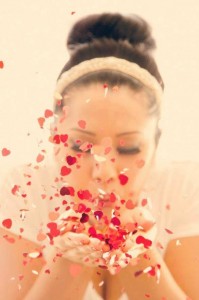 Give life to ugly things. You don’t have much time, much energy to waste. With such a small life, with such a small energy source, it is simply stupid to waste it in sadness, in anger, in hatred, in jealousy. Use it in love, use it in some creative act, use it in friendship, use it in meditation; do something with it which takes you higher. And higher you go, more energy sources become available to you at the highest point of consciousness, you are almost a god. t is in your hands. OSHO
END_OF_DOCUMENT_TOKEN_TO_BE_REPLACED 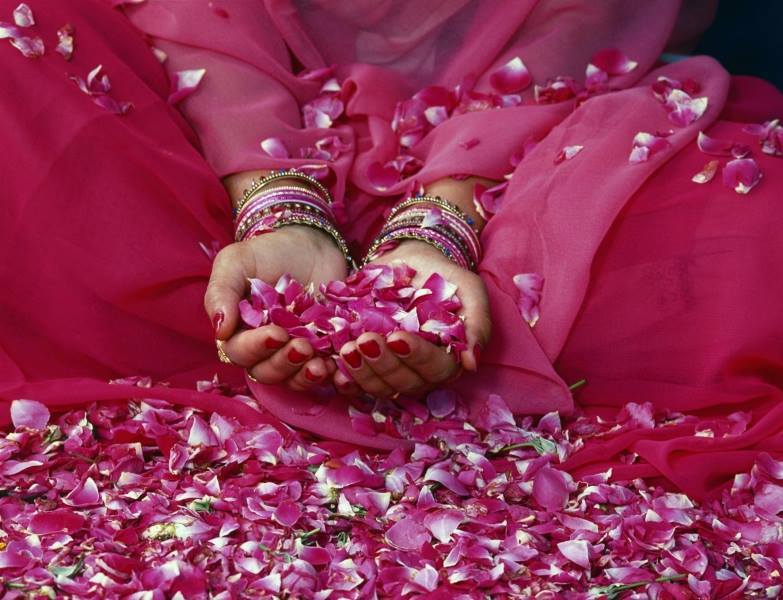 This technique is based on inner sensitivity. First grow in sensitivity. Just close your doors, make the room dark and light a small candle. Sit near the candle with a very loving attitude – rather, with a prayerful attitude…. Take a bath, throw cold water on your eyes, then sit in a very prayerful mood before the candle. Look at it and forget everything else…. Just look at the small candle – the flame and the candle. Go on looking at it. After five minutes you will feel that many things are changing in the candle. They are not changing in the candle, remember; your eyes are changing. With a loving attitude, with the whole world closed out, with total concentration, with a feeling heart, just go on looking at the candle and the flame. Then you will discover new colors around the flame, new shades which you were never aware were there. They are there; the whole rainbow is there. Wherever light is, the rainbow is there because light is all color. You need a subtle sensitivity. Just feel it and go on looking at it. Even if tears start flowing, go on looking at it. Those tears will help your eyes to be more fresh….

END_OF_DOCUMENT_TOKEN_TO_BE_REPLACED 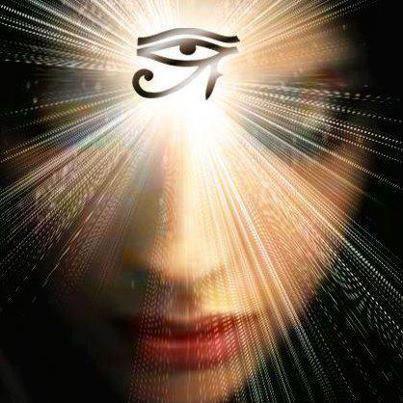 Hypnosis can be created in two ways. Because of the first, people became impressed by the Christian propaganda that it is dangerous. That is hetero-hypnosis: somebody else hypnotizes you, a hypnotist hypnotizes you. There are so many wrong ideas attached, and the most fundamental is that the hypnotist has the power to hypnotize you. That is absolutely wrong. The hypnotist has the technique, not the power.”There is something hypnotic about the word “hypnosis.” It arouses curiosity, fear, attraction. What is it actually, and what is the source of this word? The concept of hypnosis is attributed to a charismatic 18th-century healer named Franz Anton Mesmer. The term refers to Hypnos, the Greek god of sleep, because most forms of mesmerism at that time involved the production often of an apparently sleep-like condition. In spite of all controversies surrounding hypnosis, most clinicians now agree it can be a powerful, effective therapeutic technique for healing a wide range of conditions, including pain, anxiety and mood disorders. Hypnosis can also help people to change their habits and other self-harming patterns. Interestingly, very little has been explored for the use of this powerful tool in the field of meditation. This month we present excerpts from various Osho talks around its use to deepen our relaxation and meditation. “The secret of hypnosis is that it takes you to the unconscious, and then you can put the seed of anything in the unconscious, and it will grow, blossom. The blossoming will happen in the conscious, but the roots will remain in the unconscious. “As far as I am concerned, hypnosis is going to be one of the most significant parts of the mystery school. Such a simple method, which only demands a little trust, a little innocence, can bring miraculous changes in your life – and not in ordinary things only. Slowly it can become the path of your meditation. “You meditate, but you don’t succeed. You don’t succeed in watching; you get mixed up with thoughts, you forget watching. You remember later on, ‘I was going to watch, but I am thinking.’ Hypnosis can help you; it can make the watcher and the thoughts separate. “For spiritual growth I don’t think there is anything more important than hypnosis.”Osho